Collection of photographs
by Igor Mandić 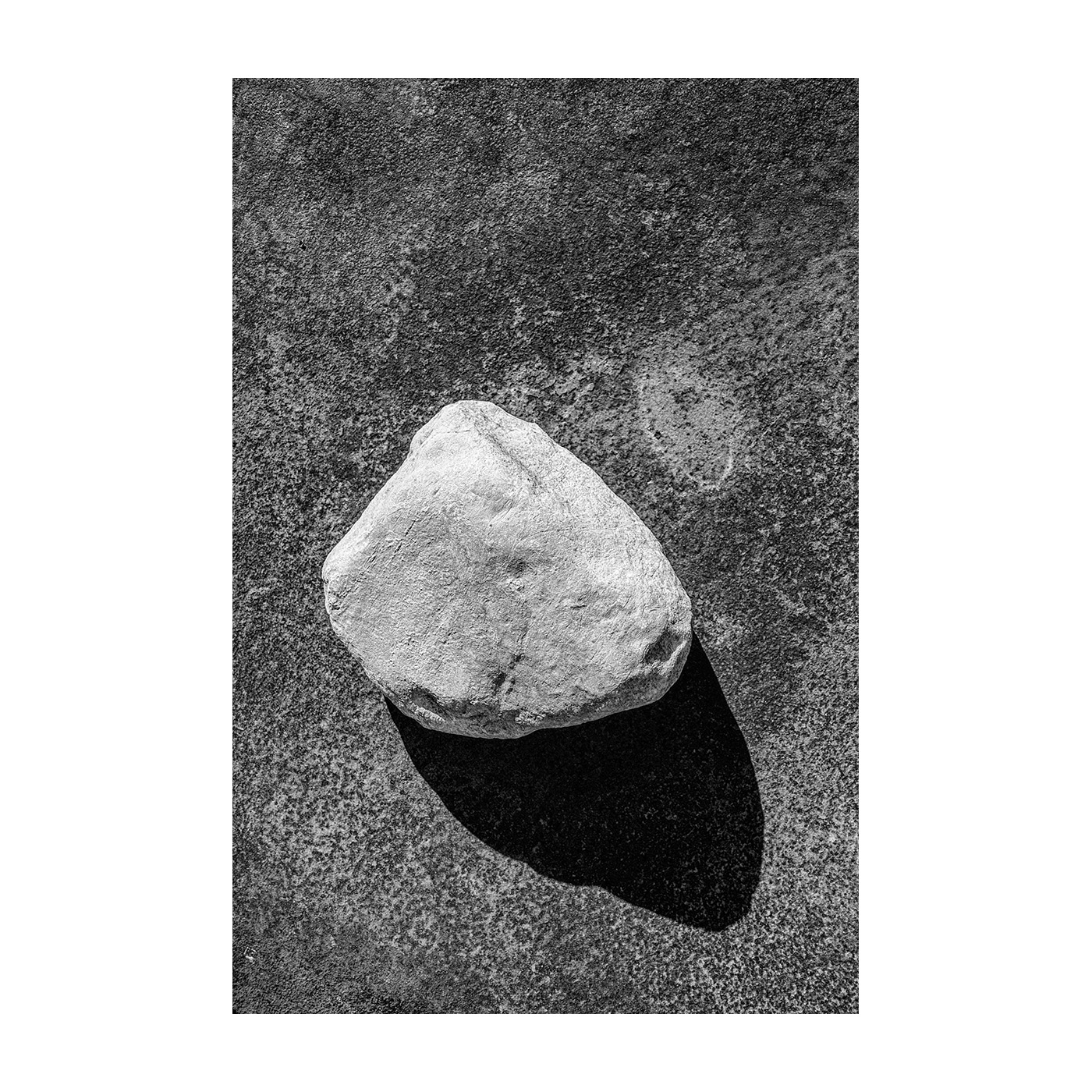 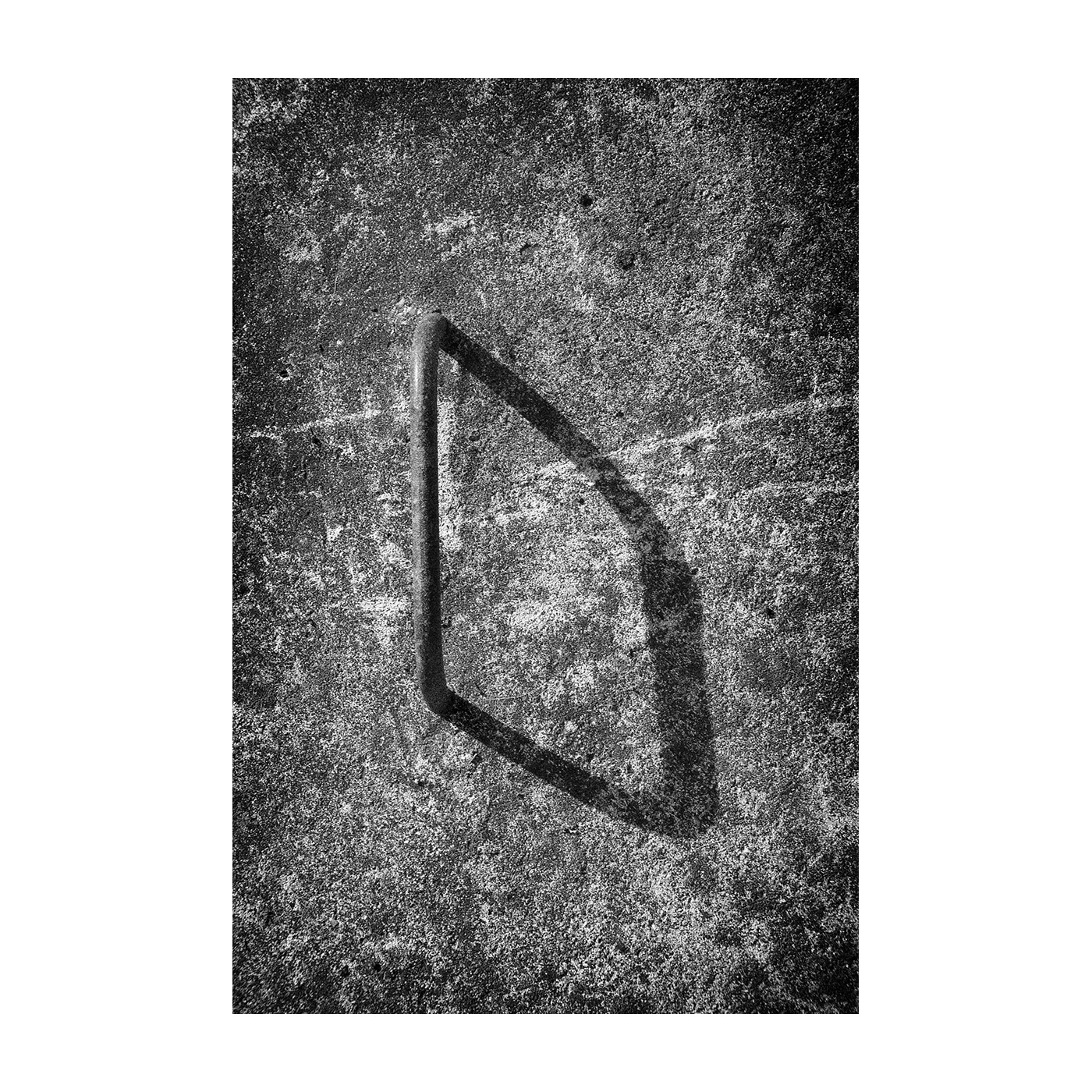 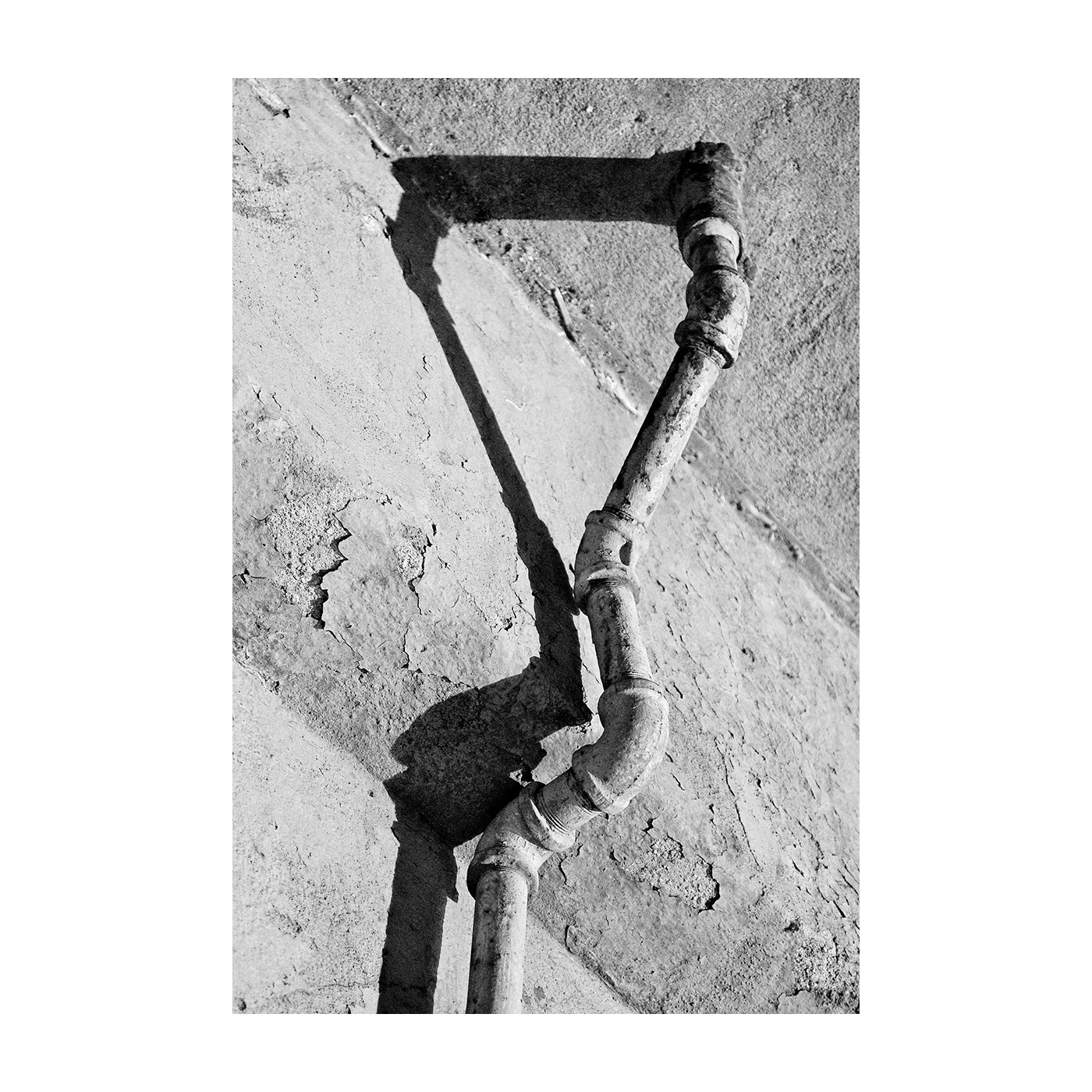 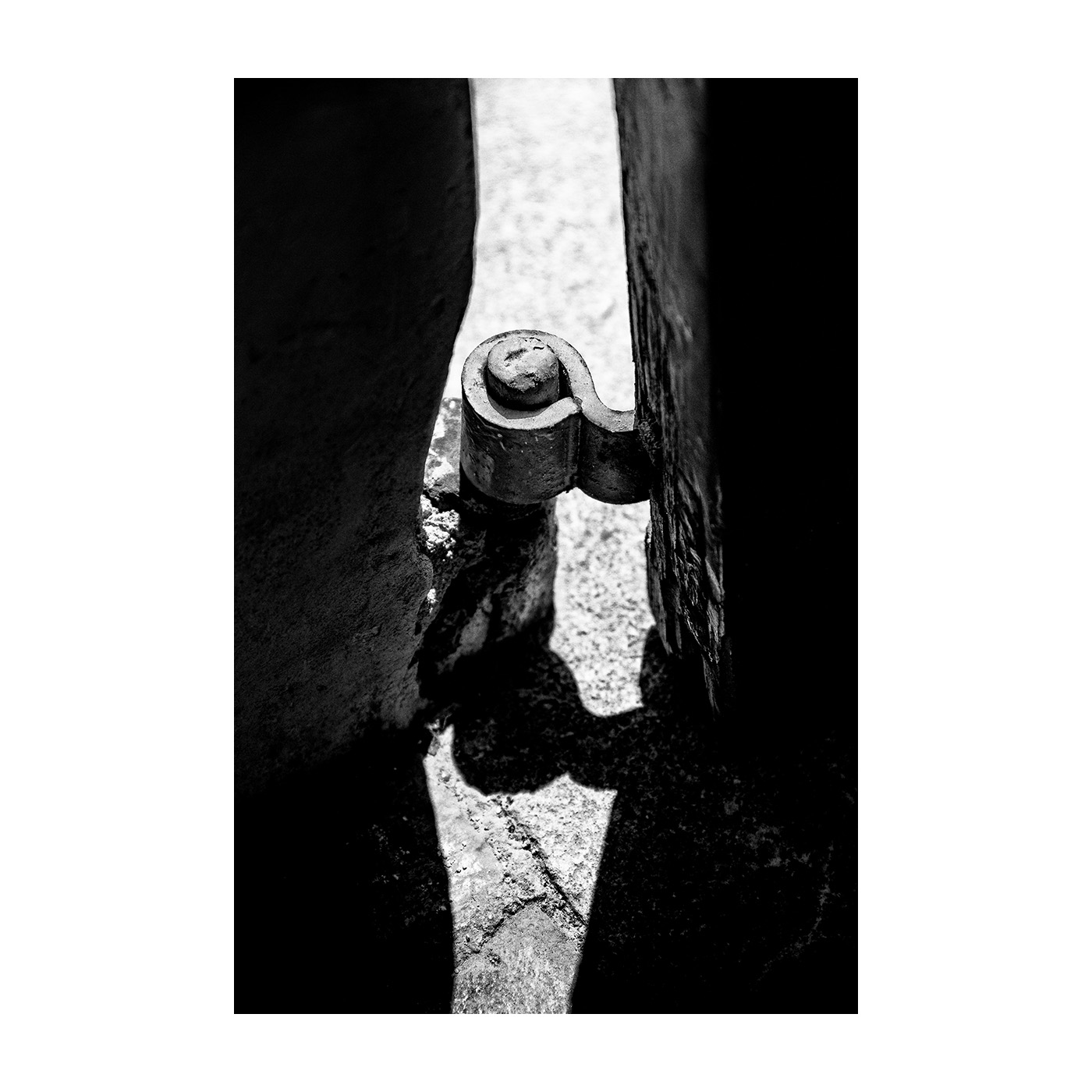 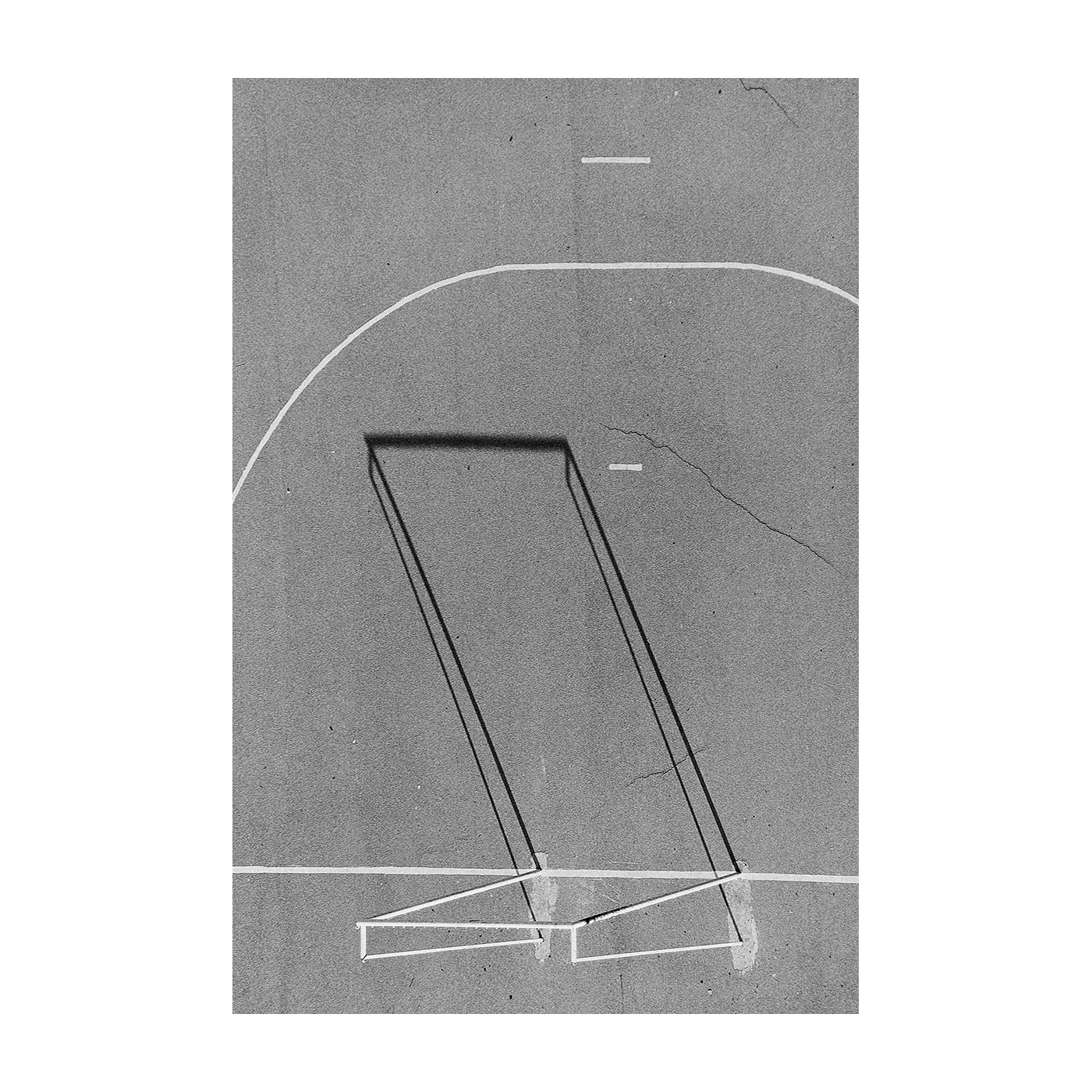 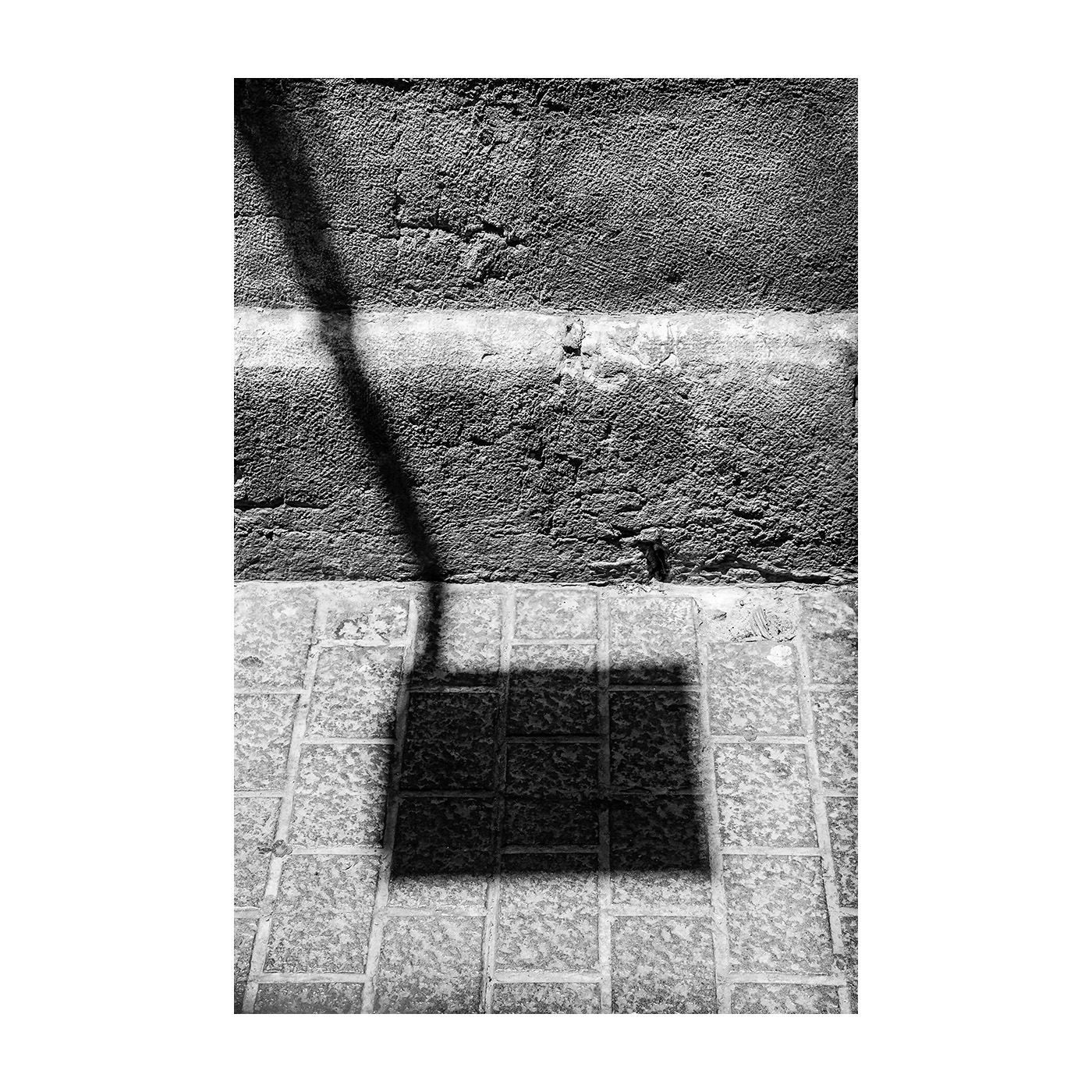 The visual weight and gravity of the immaterial – the shadow, which is disproportionately visually heavier than the object which casts it, as well as the distorted projection of the object itself in its own shadow, provoke thinking about the perception of reality. The shadow is an abstract reality of the material, a total opposite and yet a product of the source of life – light. It is mesmerizing as the impermanence of something so real, and it is no coincidence that the flow of time in the past was measured precisely by the shadow. 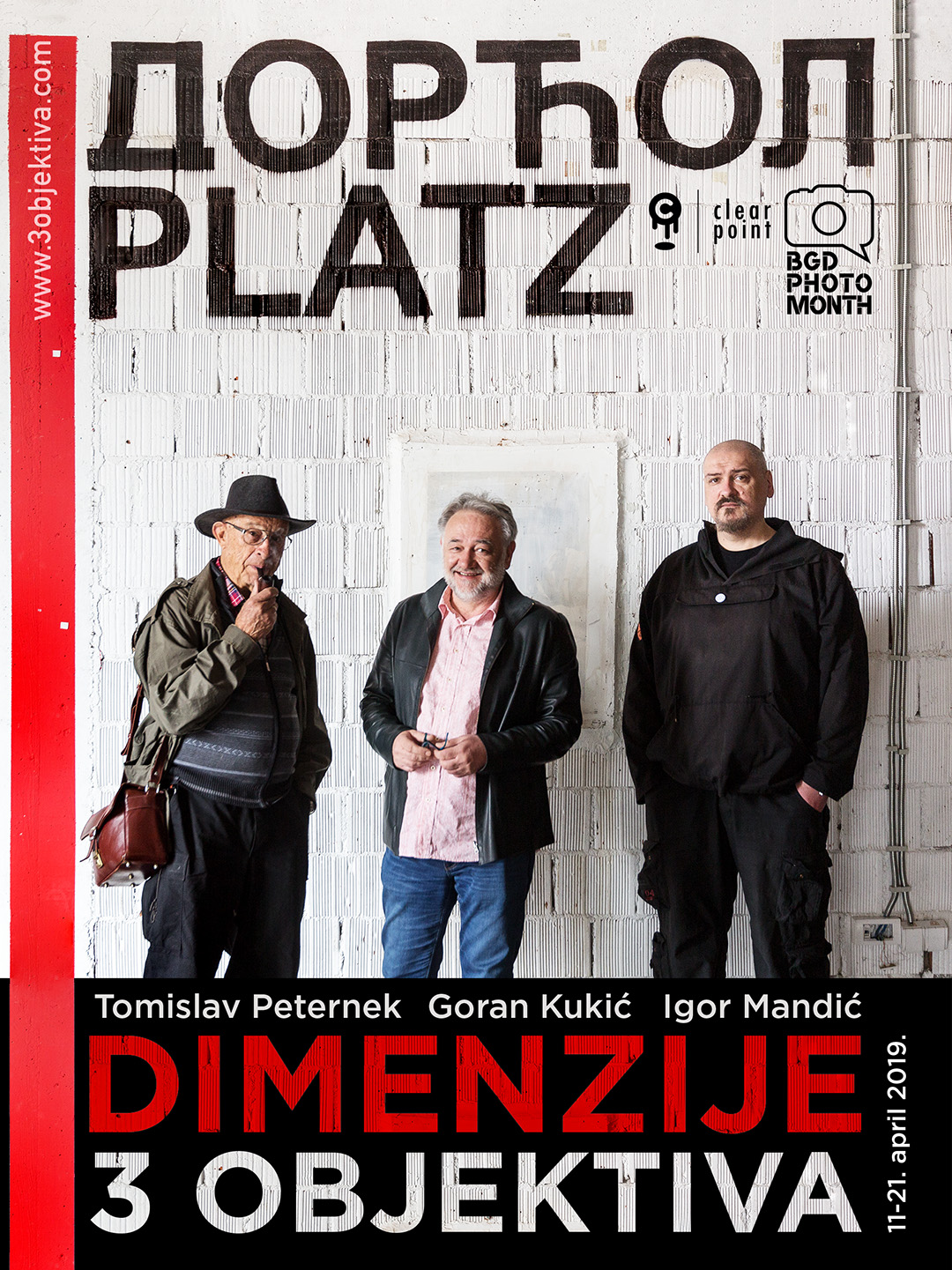