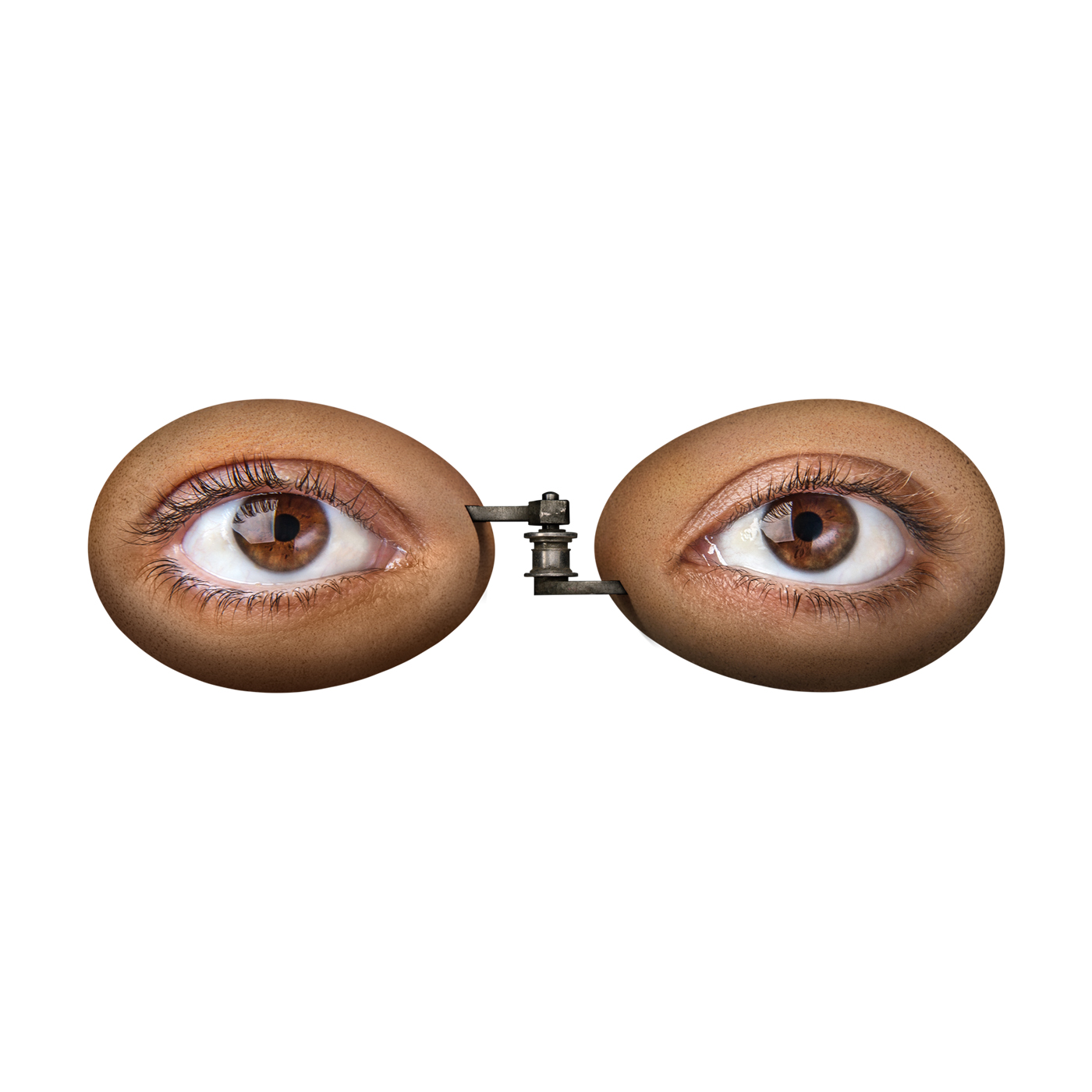 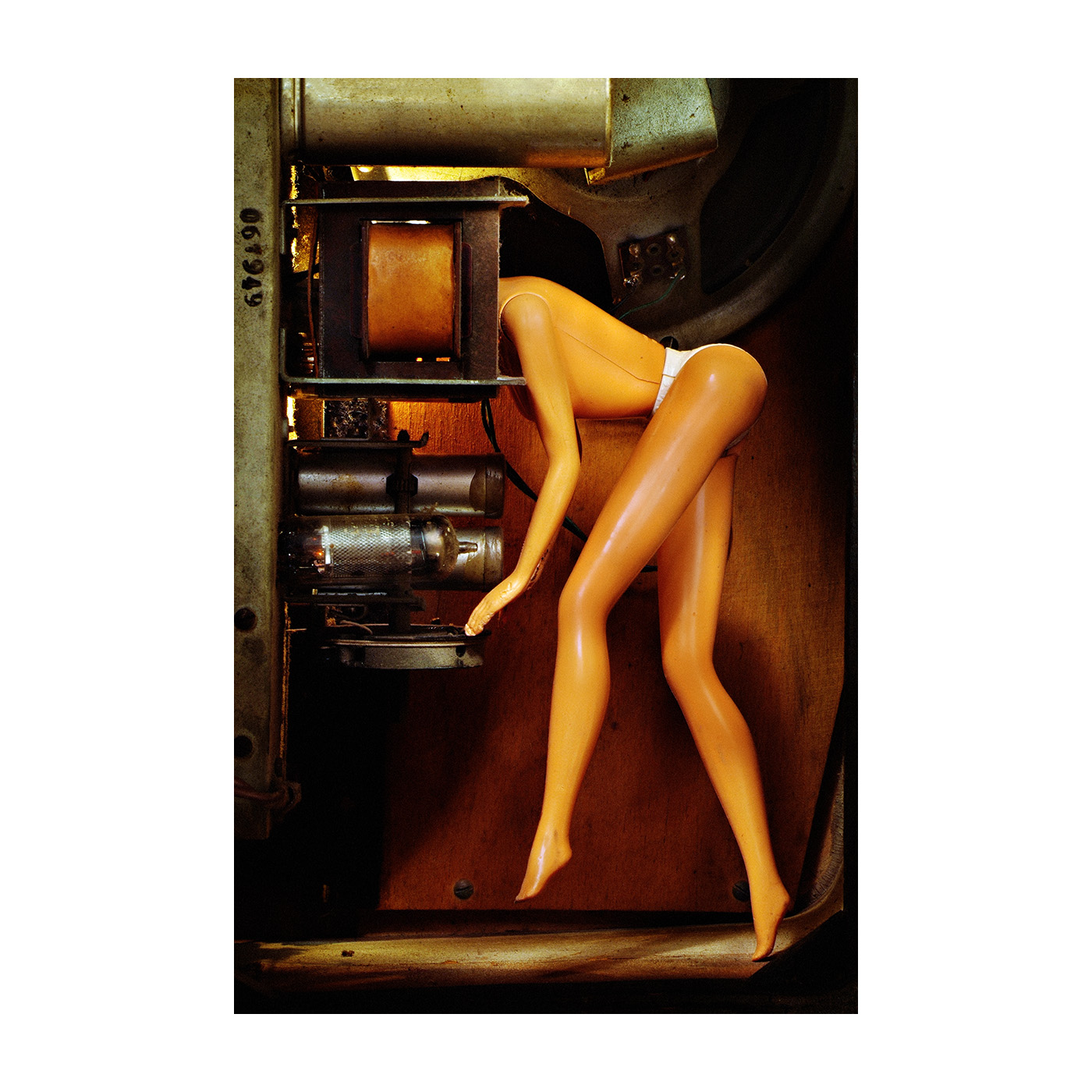 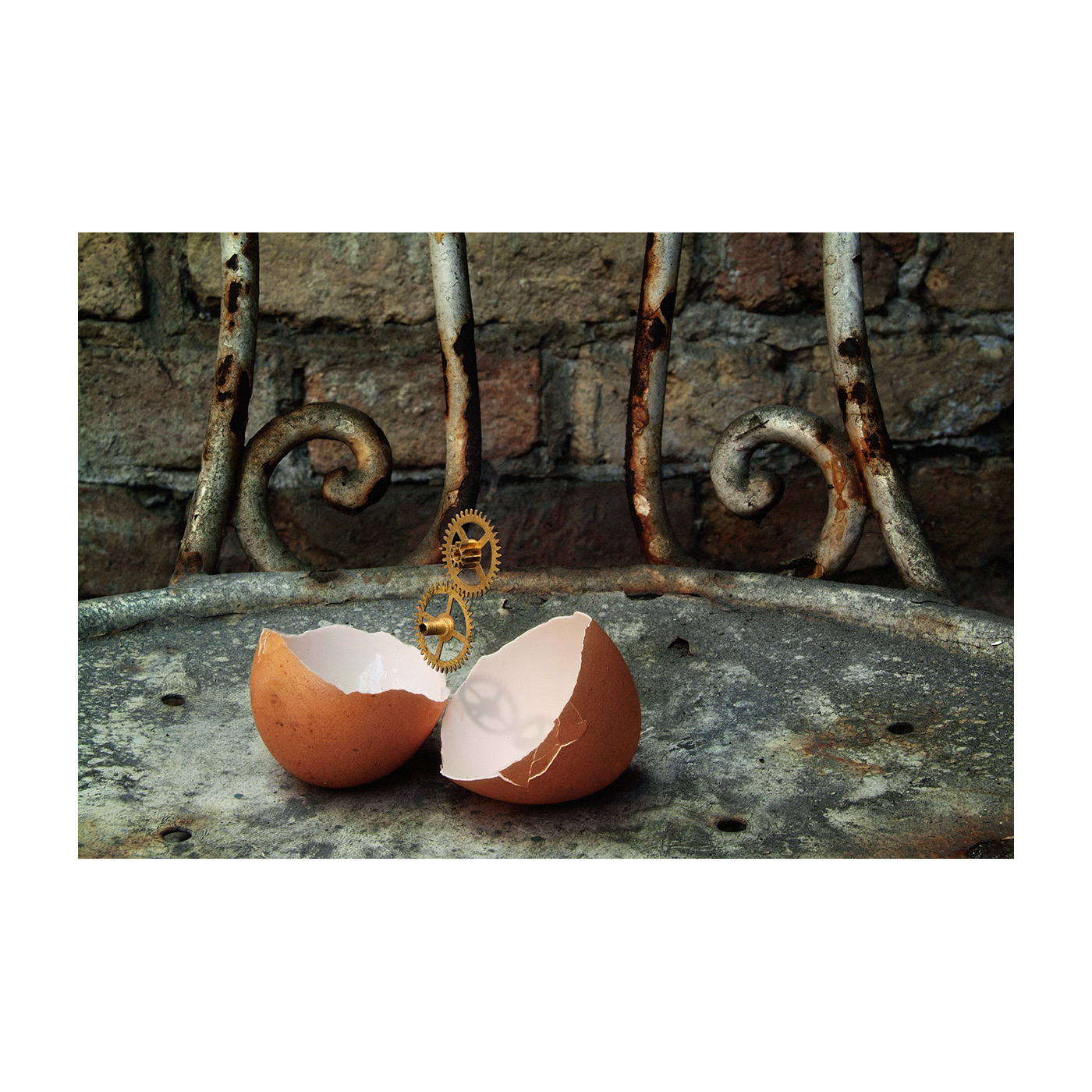 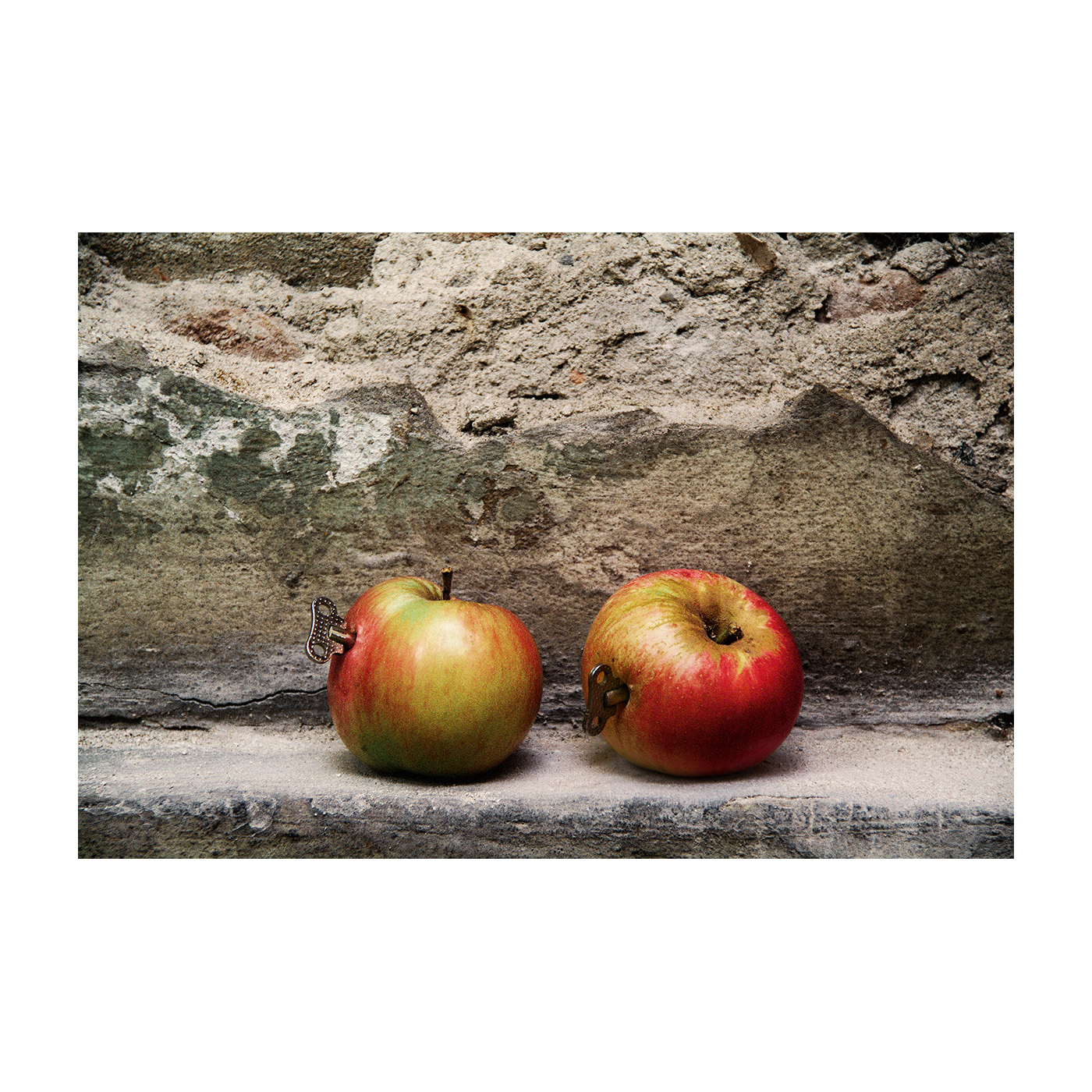 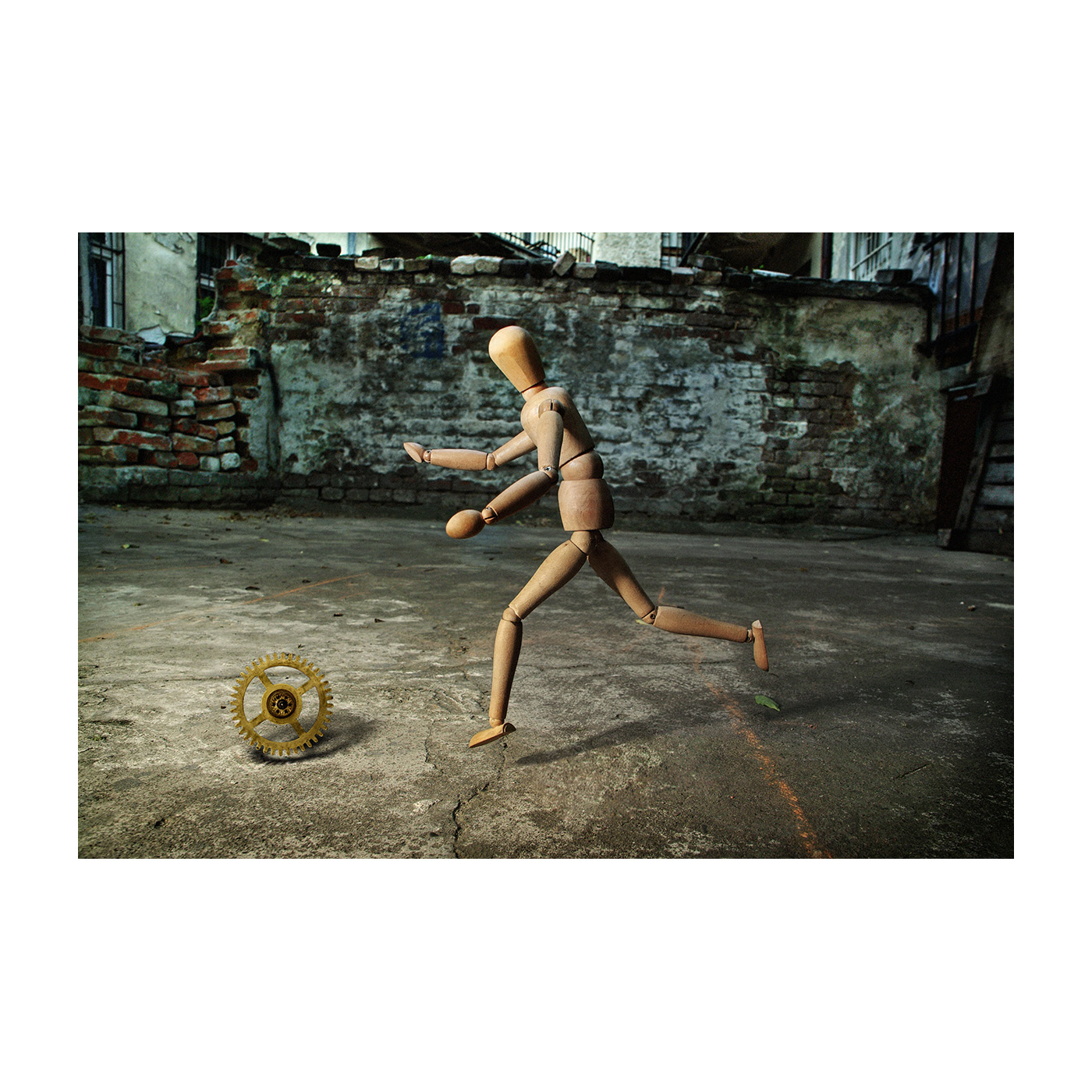 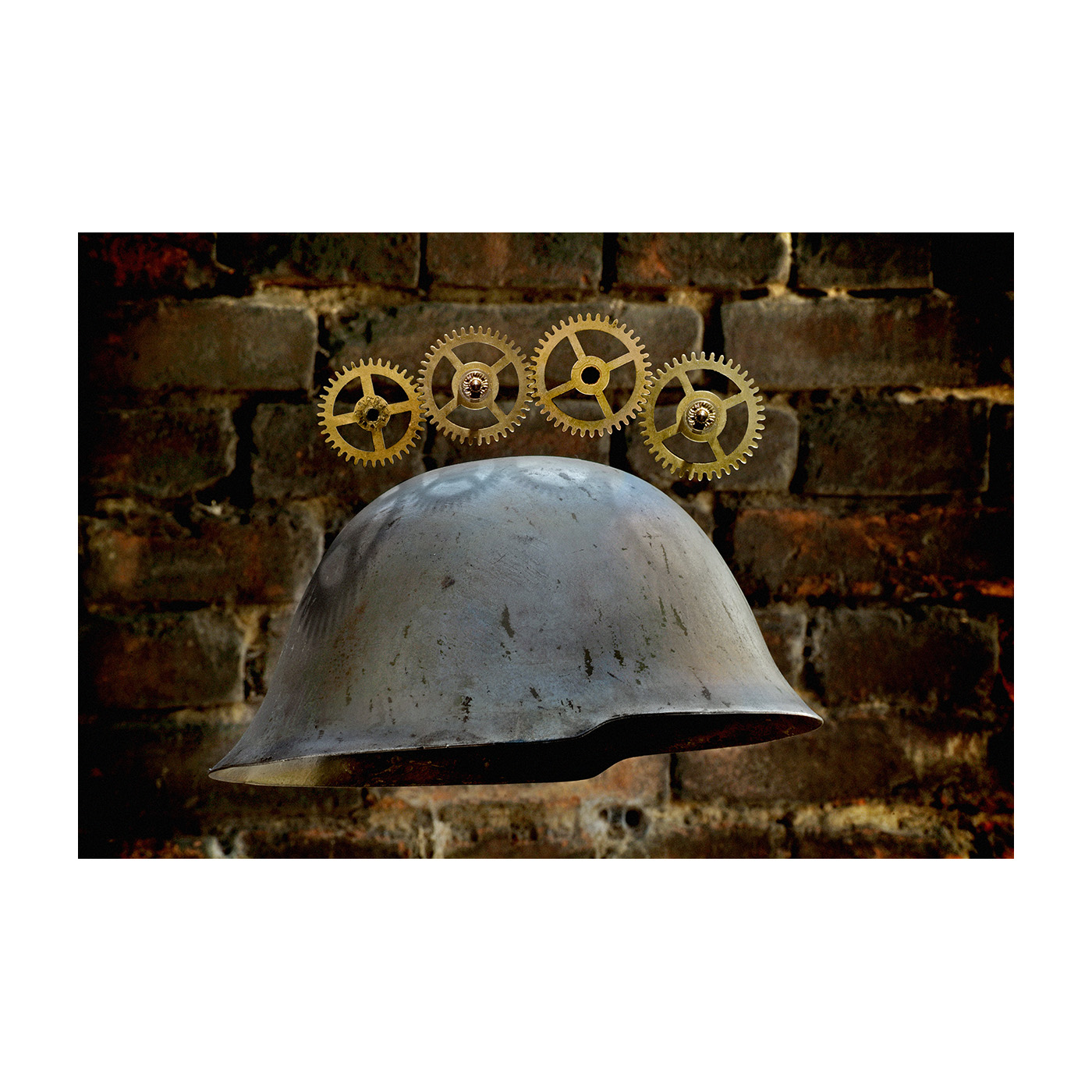 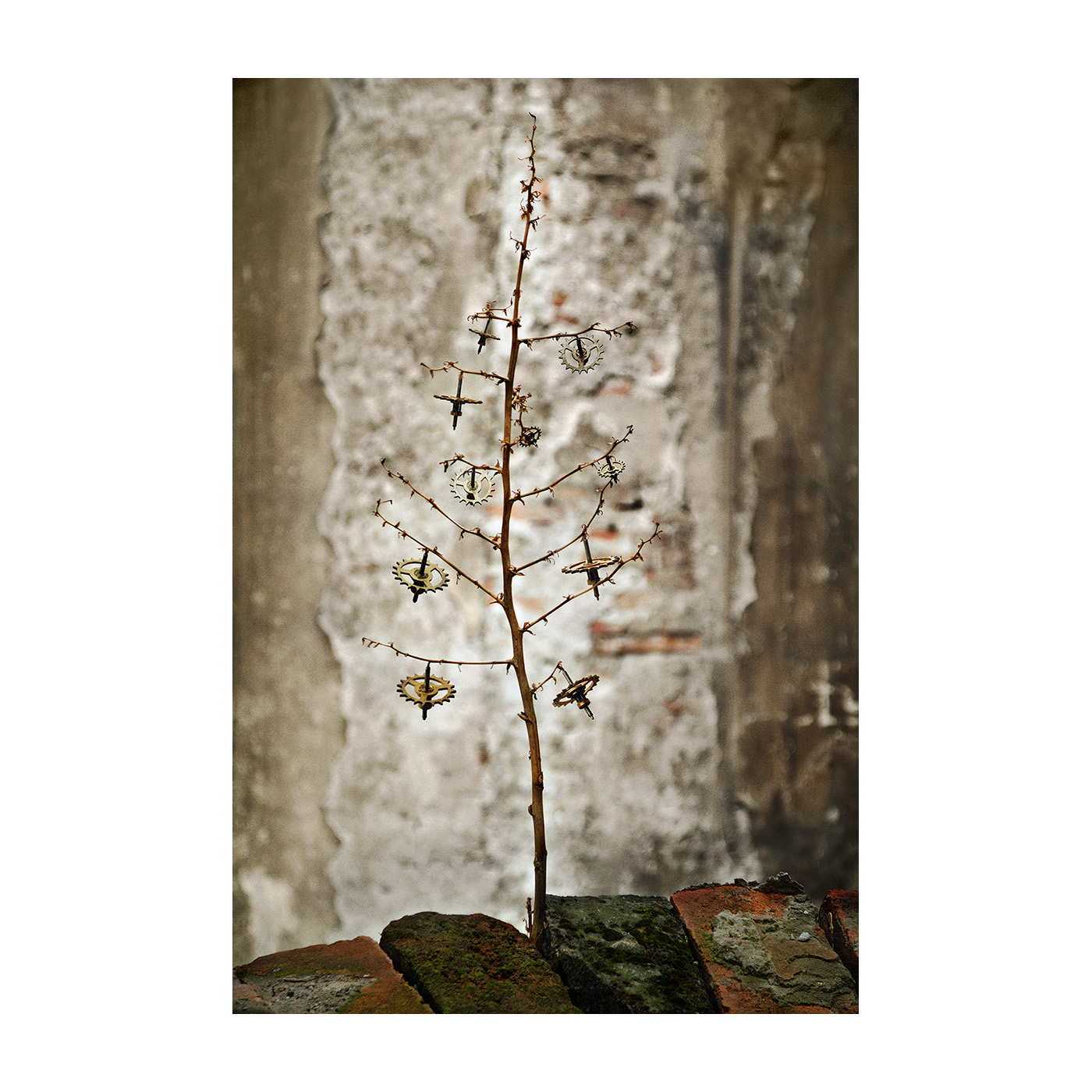 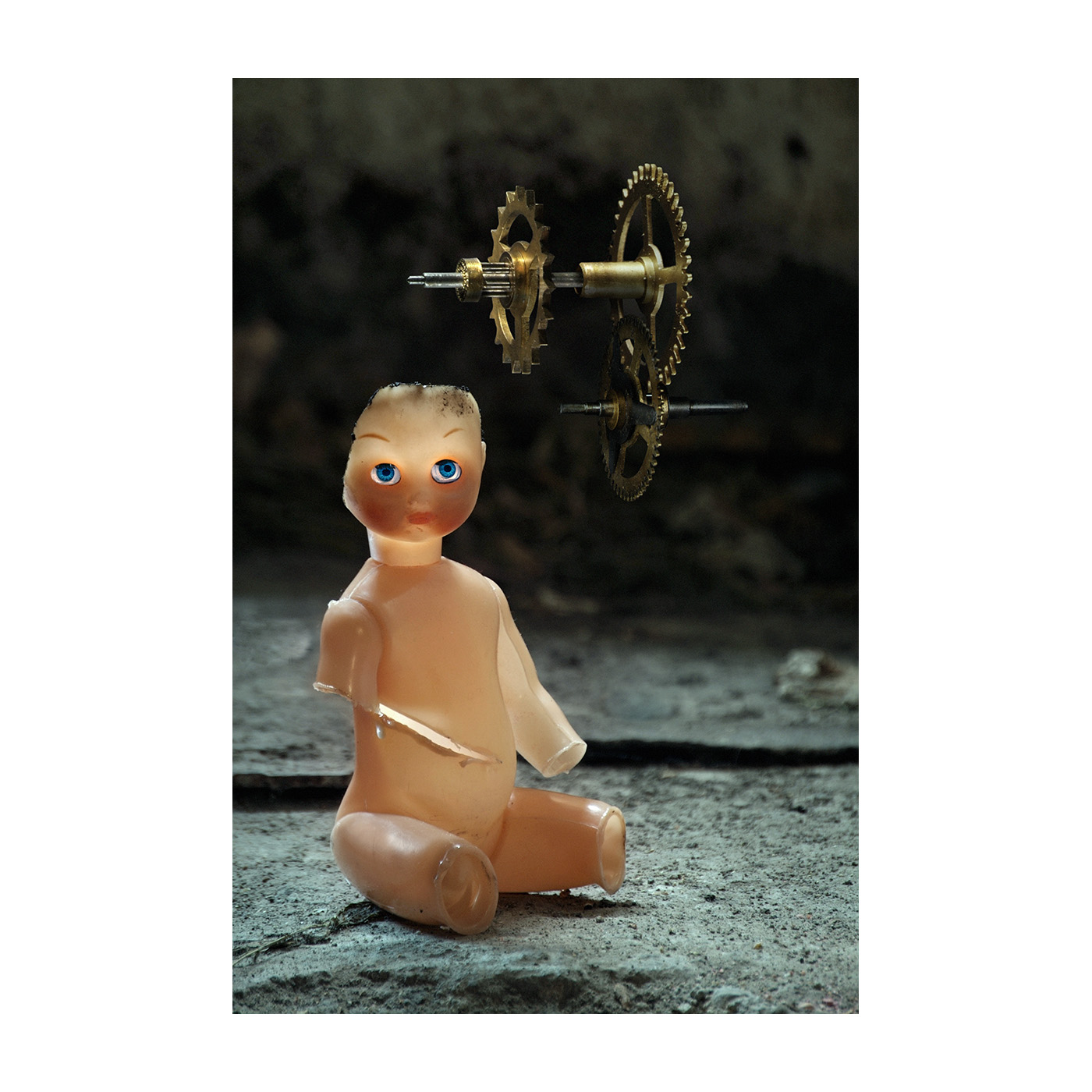 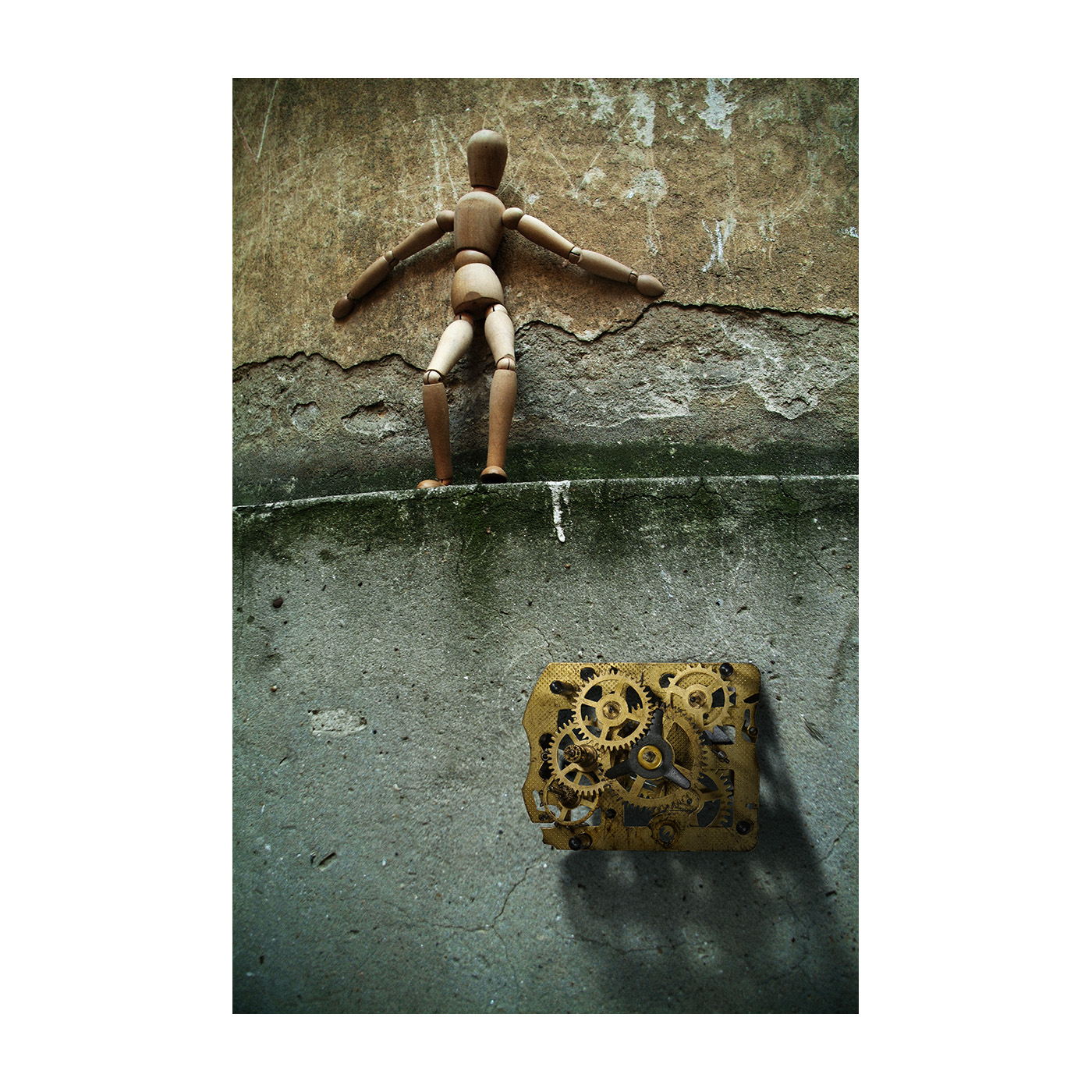 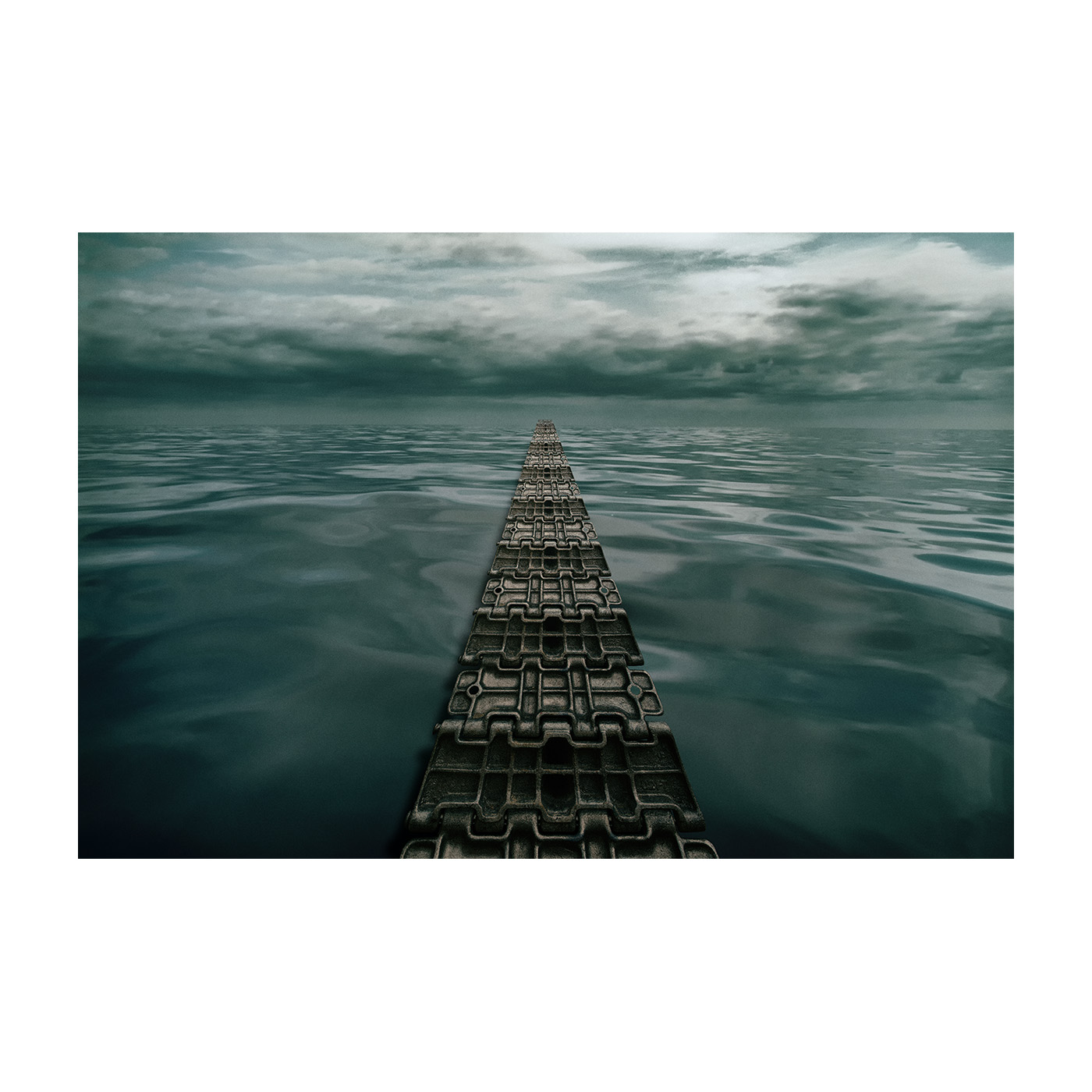 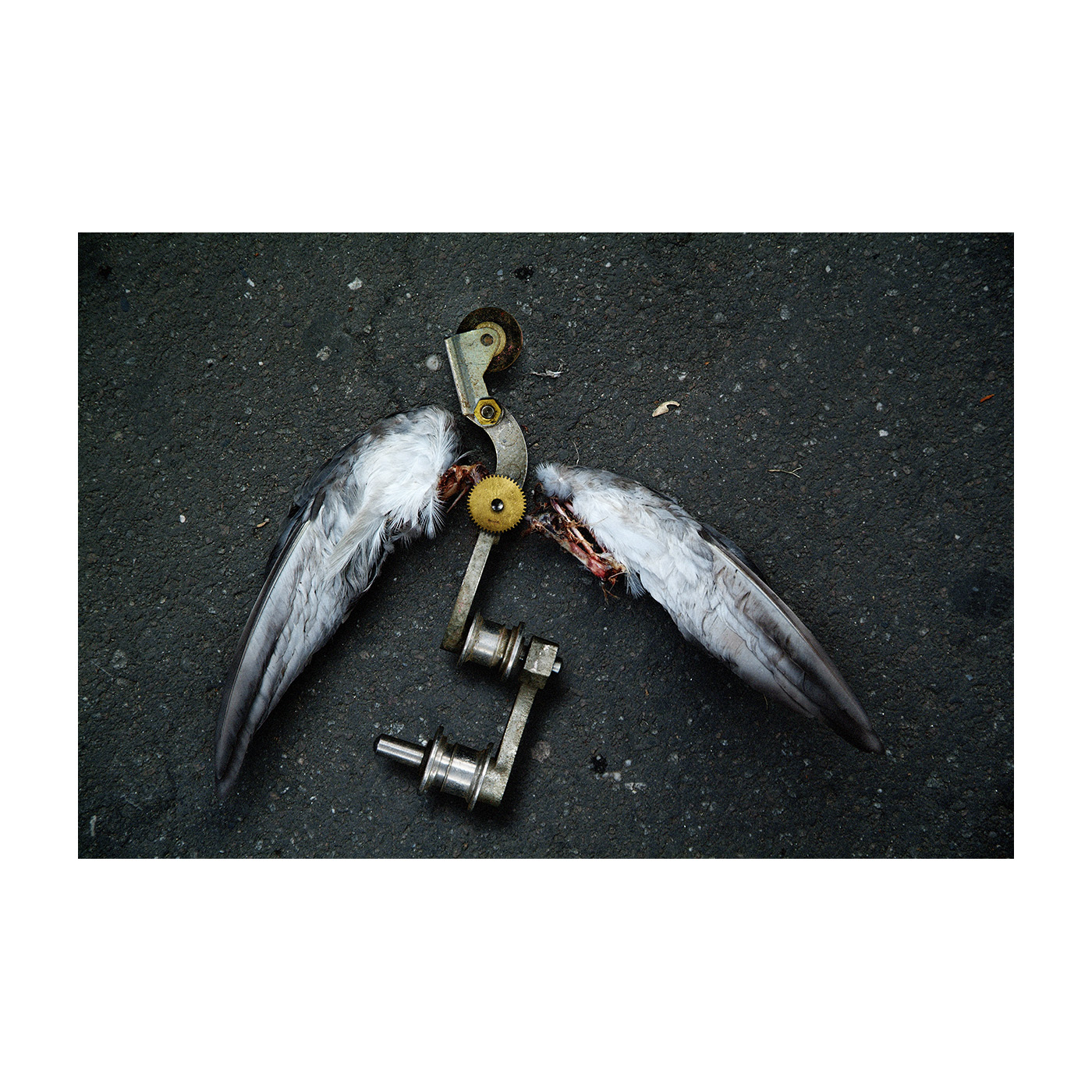 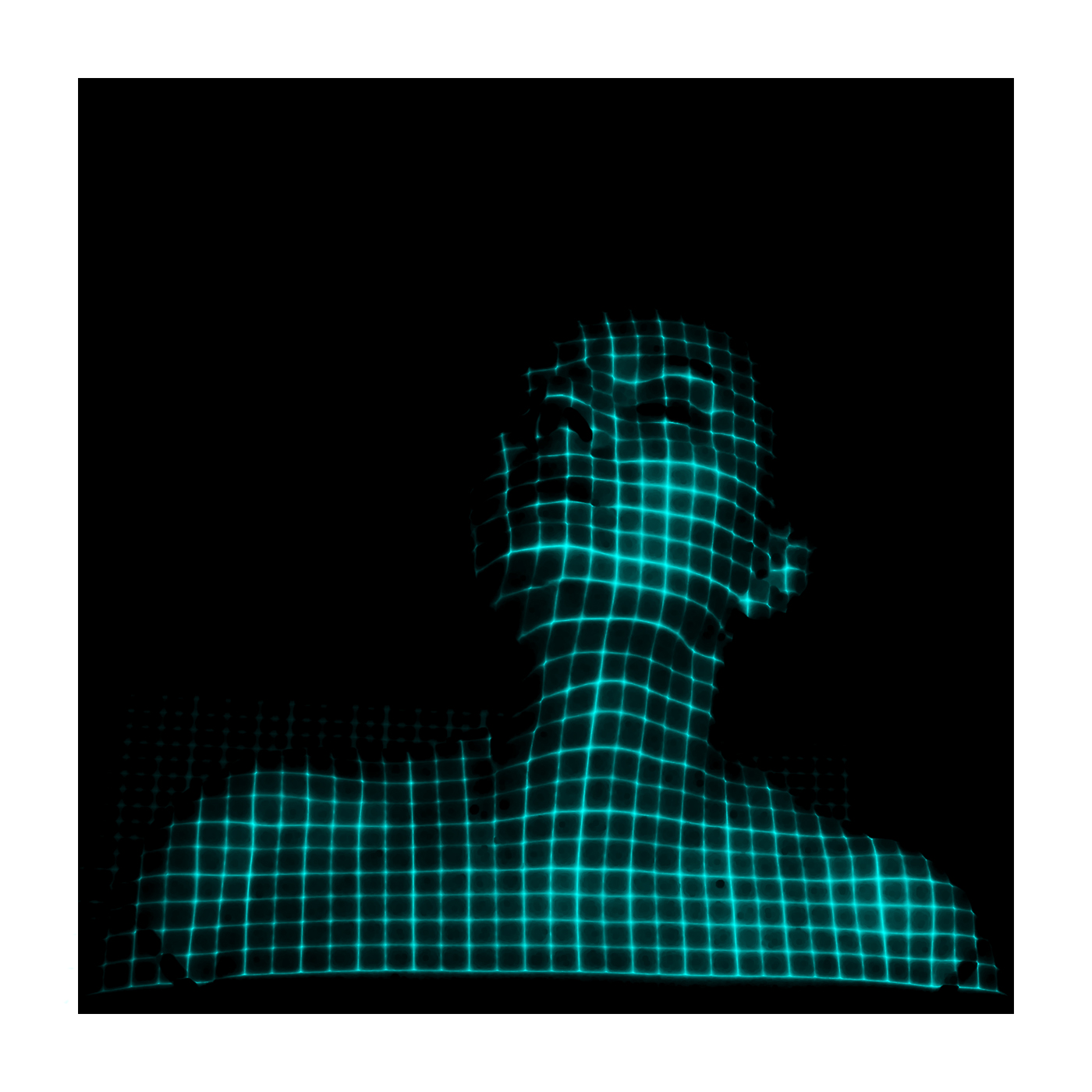 MECHANISMUS is a metaphorical, transhumanist story about the symbiosis of man and technology. From the very beginning of civilization until now, both of these entities have evolved, pushing and, at the same time, dragging each other into progress. The present is the culmination of that symbiosis and brings us the merging, the metamorphosis of these two existences into one completely new being. Some would say – unnatural, but it is evolution. We all rely so much on technology right now – that we probably wouldn’t even be able to survive without it, which indicates that we are already one being, to some extent. I have been working on and living with the MECHANISMUS collection for almost a quarter of my life. I observe. If we evolved from apes to humans – what’s the next step? Does the evolution of intelligence, for practical reasons, lead to human being promoted or replaced by a better physical form?
It is not only a story about a physical new being, but also about the expansion of mental existence, with the help of technology. Superman – God does not exist, but we are working on it.
Igor Mandić 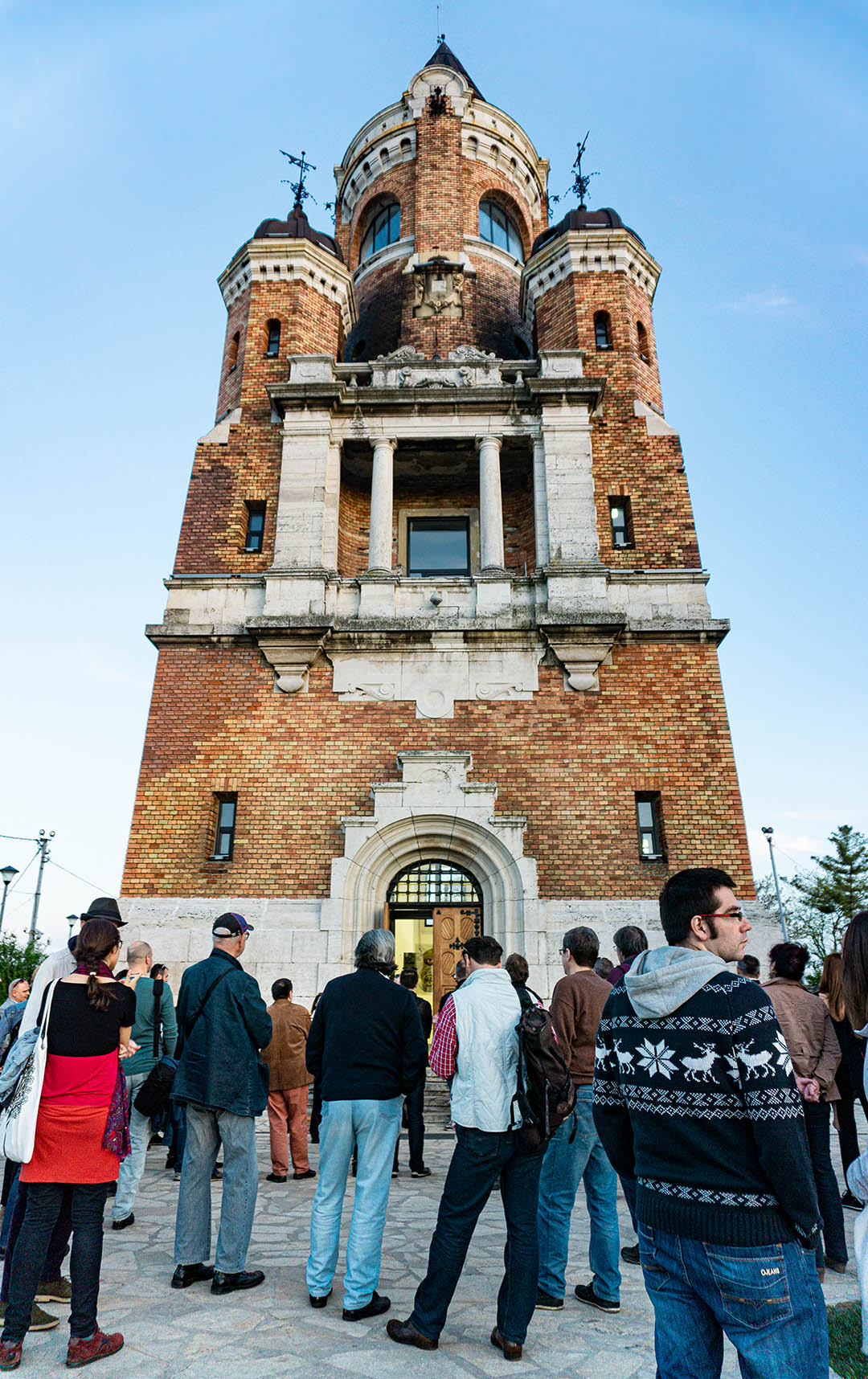