Human is born without awareness of its shape and only after half a year it discovers its hands.
I discovered my hands as a grown up child when I was about ten years old and since then I’ve paid more attention to the human hands than to the face.

Face can fool me, hands have not yet.
From them I can read.

Saskia Boddeke contacted me earlier this year and she told me that she and Peter Greenaway are preparing project “Obedience” at the Jewish Museum in Berlin. One of the rooms in the project is God’s room, they saw a photo of hands that I had done long ago and they wanted me to be a part of the project. We talked about it and I told them that for me there is no God, for me there are seven billion gods, so this will be a human hand; Image of God is to look for the man and pray for his salvation but what is obvious is that prayer is a passive thing, means god is sitting idly in every case.

They liked the idea and I’ve done about 40 photos of human hands. I chose 10 of them, which I presented as part of “Obedience” project in Berlin. This collection of photographs size 80x80cm will not be reproduced, photographs will remain the original copies. The exhibition in Berlin runs until November 15, 2015, so if you find yourself near… 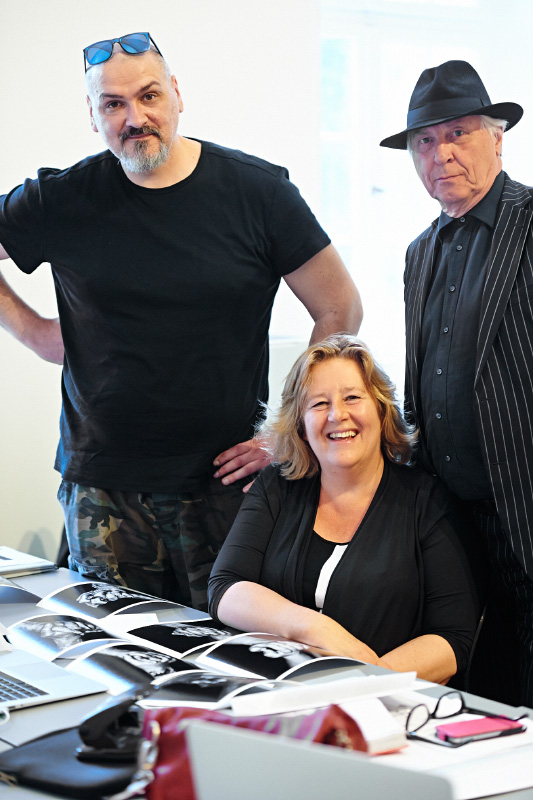